Our goal is to give short and long-term block investment trust funds, through a bank as the trustee. Funds are invested in low risk stock for maximum growth. This is to give scholarships to youth that “set good examples and turn their lives around”, while protecting their finances for when they one day enter their retirement years and need financial stability for a peaceful and relaxing retirement.

On behalf of J19 GLOBAL ENT & J19GE Foundation and Partnering Businesses we promise to upgrade and salvage the integrity of public schools, home Schools, charter Schools, schools for children with disabilities, schools of the arts, and GED Students:

OUR PURPOSE IS to give college, trade school, and international education scholarships for average students (ages 16 to 28) that have turned their lives around as well as set good examples for:

We are appealing especially to the ENTERTAINMENT INDUSTRY to PLEDGE a minimum of 2% of Net Profits to the J19GE Foundation. We are also appealing to main stream wall street & successful businesses to be a partner in education with J19GE and PLEDGE a minimum of 1% of net Profits. J19 Global Ent will donate a minimum profit of 3% net profit to the J19GE Foundation and 50% to J19 Scholarship Investment Trust Fund under 18yrs Putnam Fund-youth investment trust and 19-26yrs other investments. 50% will go to various  Adopt-a-Schools across the country and divided among each states. 50% will go to public, home, charter schools, schools for children with disabilities, & Schools of the Art. The remaining 50% and above to the Set A Good Example Scholarship Investment Trust Fund & 100% of each project Arts and Entertainment Tax Credit (if applicable). You can cash in 90% of the value of tax credit (not all states applicable). J19 Global Ent. merchandising and products donated will be split as such:

Is derived from a California Child Actors bill called the Coogan Blocked Trust Account, and the youth low risk investment account called the Putnam Investment Fund. Both accounts are held by a bank as the trustee.

Mandates that ALL EMPLOYERS of a youth, actor, or model, ages 0-18, deposit 15% of the money earned by all youth, to be put into a special account called the Coogan Account which allows the youth to withdraw money earned from this account, only on or after his/her 18th birthday or when legally emancipated. This bill was presented to congress by child star actor Jackie Coogan whose parent spent all his earnings when he was a child actor, without his consent. The Coogan Bill was passed to protect children in the entertainment business under the age of 18 from their parents and/or legal guardians from spending all the total money’s earned from the child’s finances while the child is actively employed in the entertainment industry.

Is an invest in LOW RISK STOCK for youth. Taxes are not paid on money until age 18, but interest grows during investment and risks are minimal.

“Joshua started working in my production company when he was 3-years old, professional modeling at 4, and public speaking at 5. When Joshua and I moved from Atlanta to California, he was 11, with 3-agents. Everyone said, make sure you get his entertainment work permit every six months, and make sure you open his Coogan account, or he can’t work in the entertainment industry. As I researched further, I learned it was a bank trust account to keep parents/guardians from spending all a child’s money while they are working in the industry. I thought OK! Make sense! But what about the adults in the business, who protects them while producers, directors, agents, managers, attorneys, accountants, employees, friends, and family, take advantage of their money, and who protects a child at age 18 from spending every penny they get? I asked a Coogan bank manager and she said, “It doesn’t matter if it’s $20 or $20,000,000. It’s usually gone in two years, and those young people always come back asking is there any more money left.” She continued sadly saying, “I always have to tell them no. I think that is the primary reason very talented child stars become addicted to drugs, alcohol, and eventually theft.”

With Tena’s first production company when Joshua was only months old, Stori Tyme Huggggs children’s books and productions, and as Tena and Joshua started putting their first companies together, “The J Pak” Productions and “Jpak” Foundation. They now can finally begin fully implementing their non-profit plans. They wanted a Blocked Trust like the Coogan Account, that puts money aside every time you work, and the Putnam Fund that Invest in Safe Stock, so all people working in Entertainment and Sports could have a Retirement Blocked Investment

Trust, that grows largely in investments. With more interest than a normal bank account, by Investing in stock with caution. 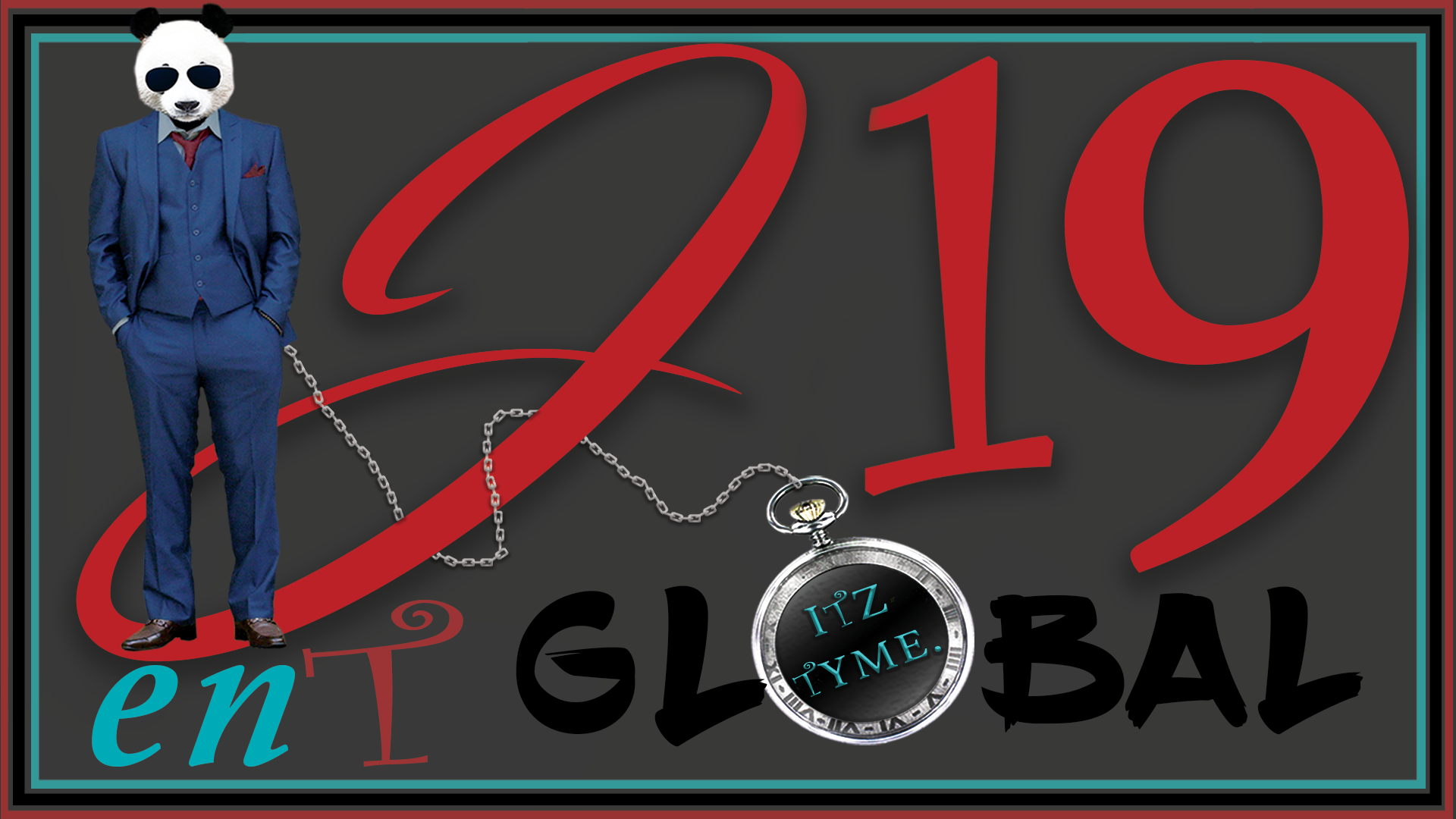